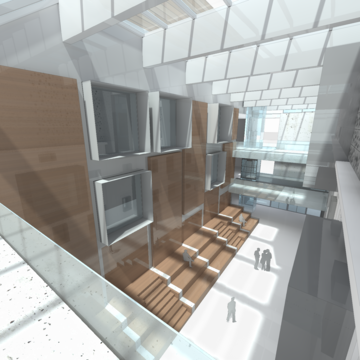 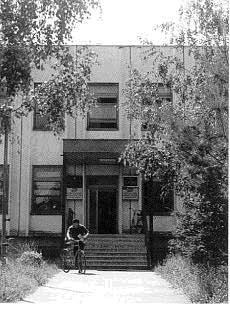 In the academic year 2007/2008, the Department of Geodesy took in its first generation of students. Starting with that academic year, all curricula and programmes were adapted to the Bologna process, taking on the 4+1 model, where the undergraduate studies last four years (240 ECTS points) and the graduate studies last one year (60 ECTS points). In accordance with the undertaken reforms, the Ministry of Education and Culture issued a Decision on 2 July 2007 whereby the departments of the Faculty were reorganised as study programmes. The first generation of students enrolled the Study Programme of Geodesy in the academic year 2013/14. 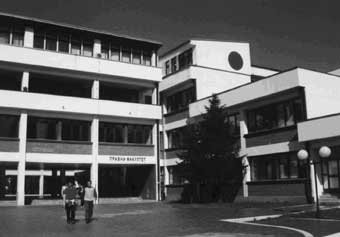 The Faculty was renamed to the Faculty of Architecture, Civil Engineering and Geodesy on 13 October 2014. Today it operates within the University on two locations, facing numerous issues such as a lack of office space and classrooms, inadequate institutional arrangement and financial difficulties, as a reflection of the time we live in. In 2008, the Faculty and the University of Banja Luka initiated the production of a preliminary design and then the architectural plan for the construction of a new building of the Faculty of Architecture, Civil Engineering and Geodesy in Banja Luka, located on University Campus grounds. The spatial requirements for the new Faculty building[1] were defined by the current and projected number of students and the teaching process in the three study programmes. A single body of space, bringing together the capacities of an existing building with a newly planned section of the future Faculty building, differentiates numerous spatial and functional segments on a surface area of around 6400 m2. Construction began in 2011 and is on-going. The new Faculty premises were designed in line with high environmental and social standards, and is supposed to facilitate further development of educational, scientific and research activities towards benchmarks set in highly developed countries of Europe and the world. This is why the project for the Faculty’s new building was submitted as a NAMA (National Appropriate Mitigation Action) proposal in 2015 to the relevant government body and contact institution compliant to the United Nations Framework Convention on Climate Change.

The Faculty of Architecture, Civil Engineering and Geodesy has plotted a course of intensive development and involvement in the processes of EU integrations, which is most visible in improvements of the teaching processes and scientific work, securing proper space and equipment, close cooperation with faculties of similar nature, companies and various institutions. 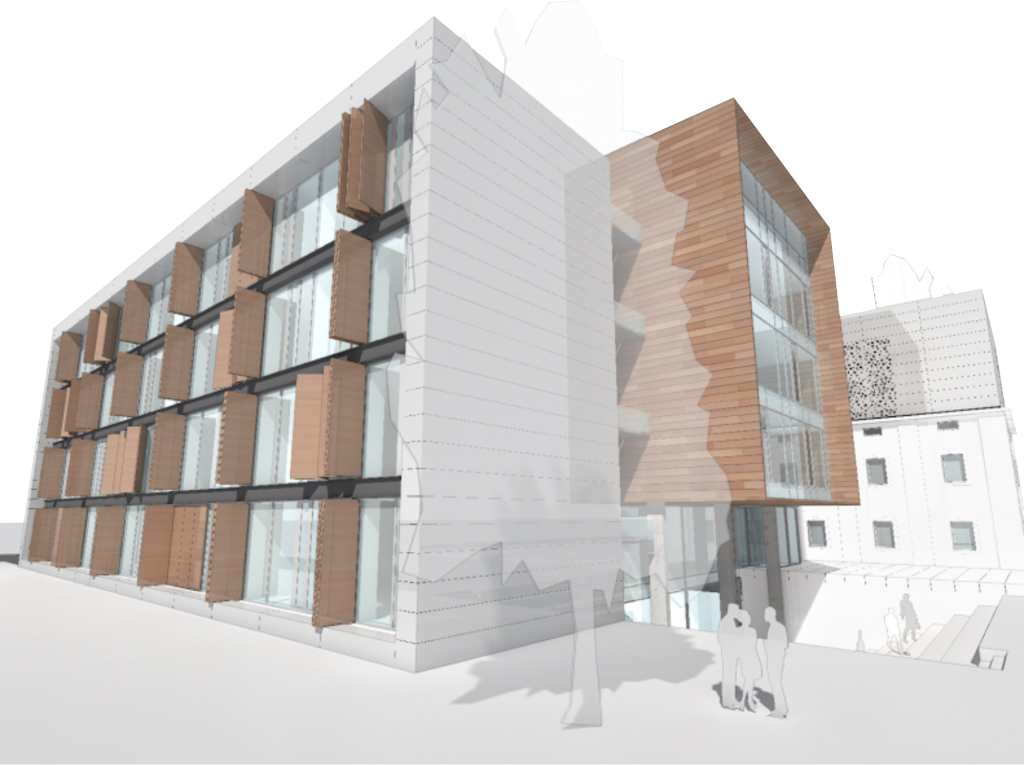 [1]     Preliminary Design of the building of the Faculty of Architecture, Civil Engineering and Geodesy at the University Campus of Banja Luka; authors: Saša B. Čvoro, Malina Čvoro and Radovan Beleslin.